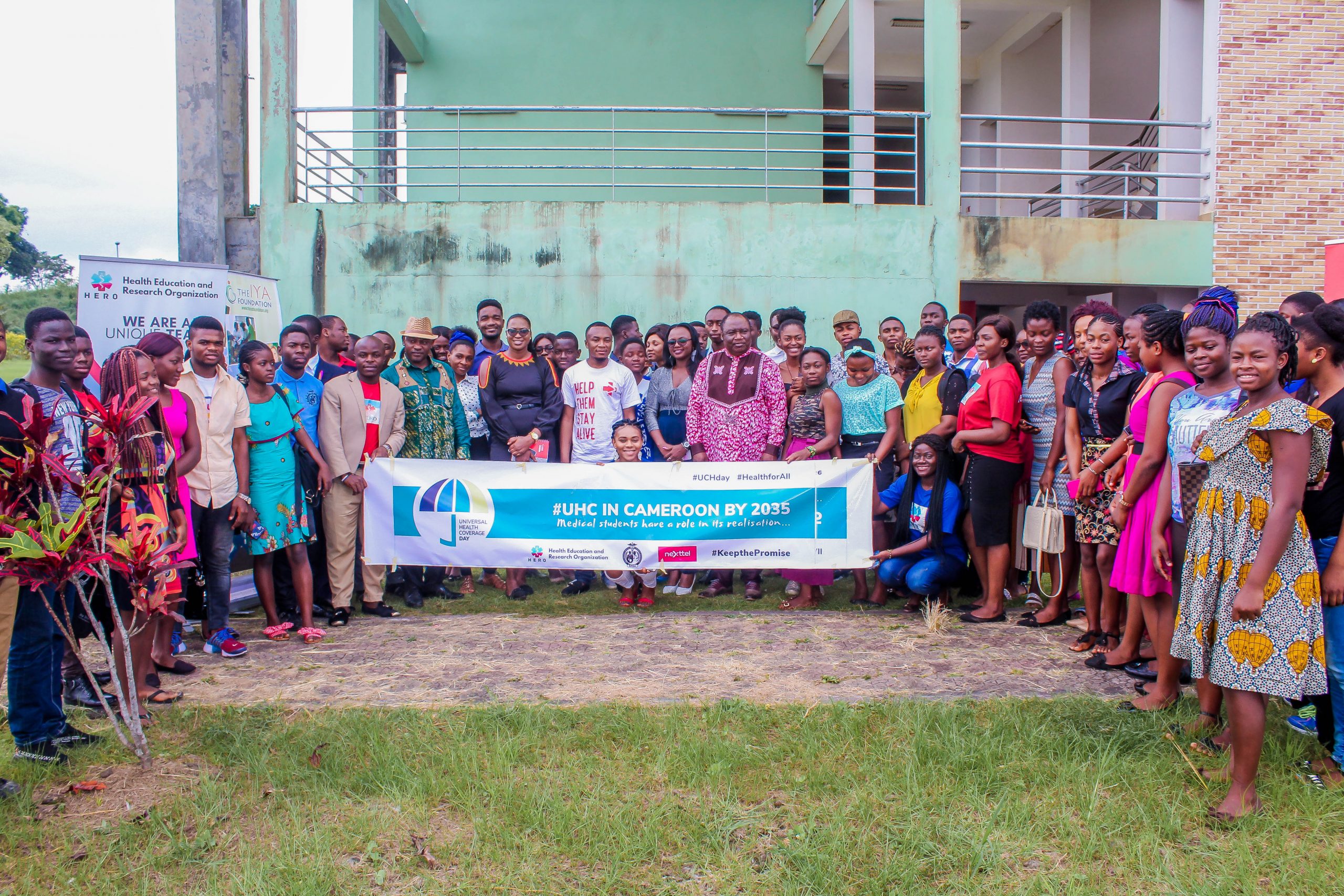 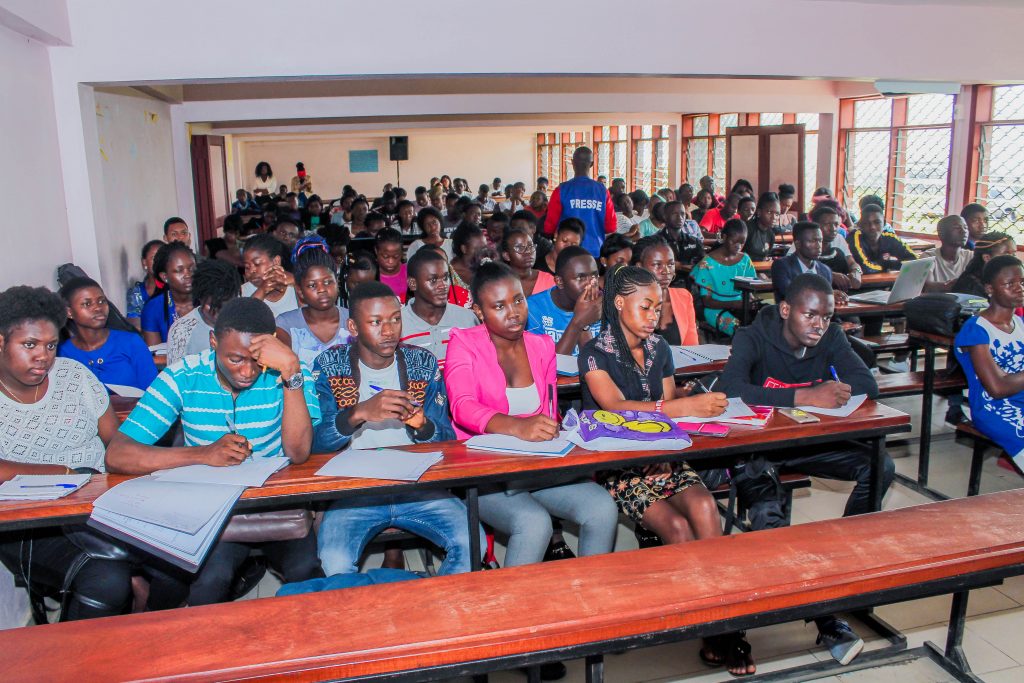 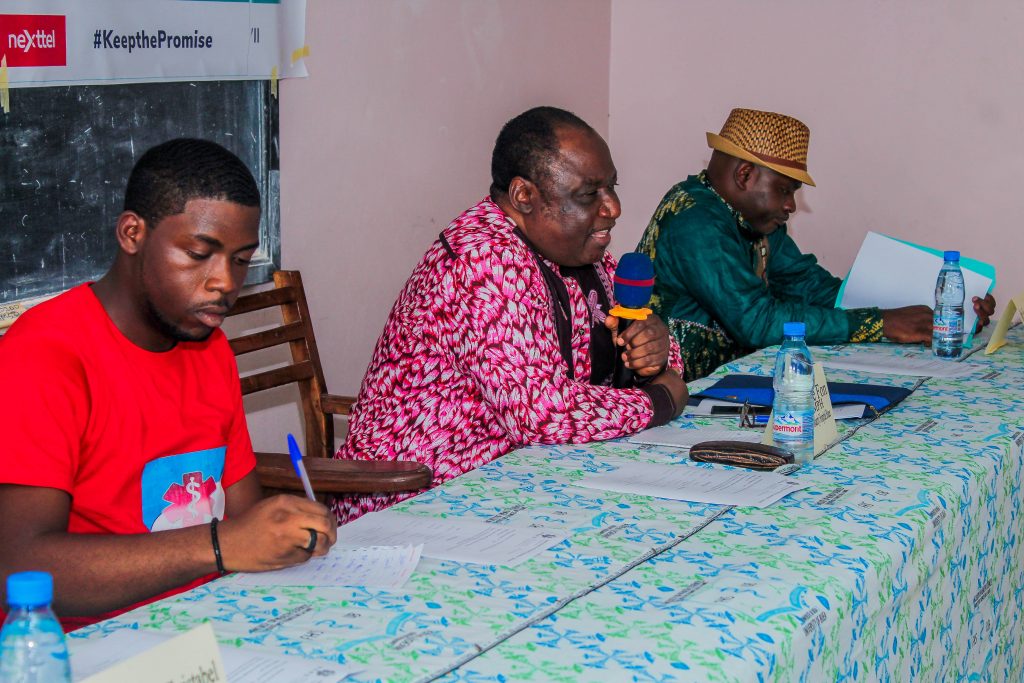 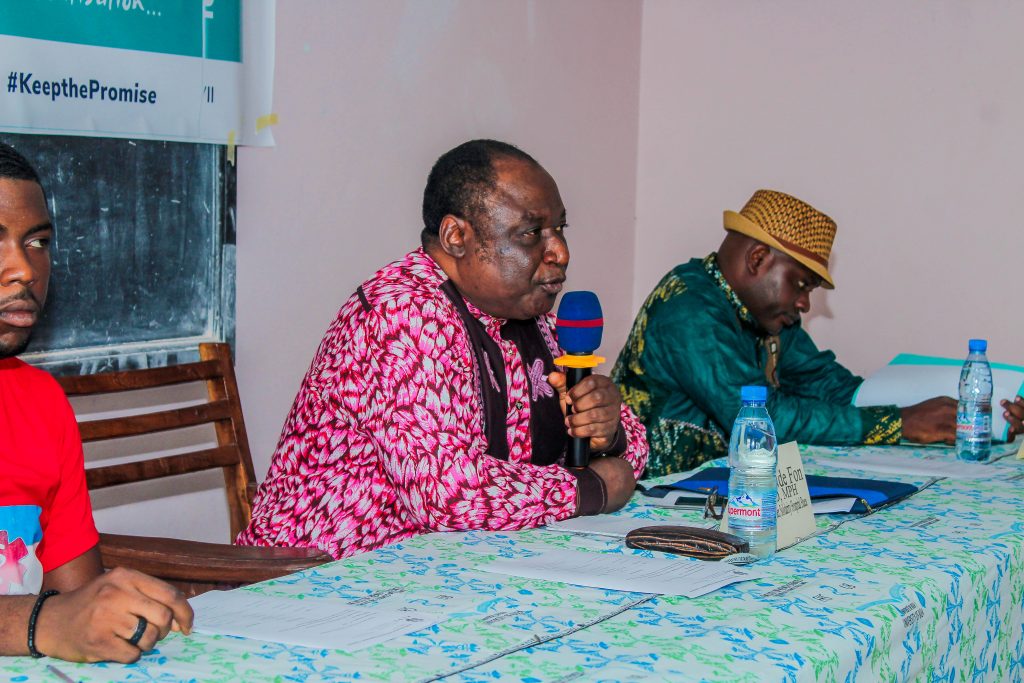 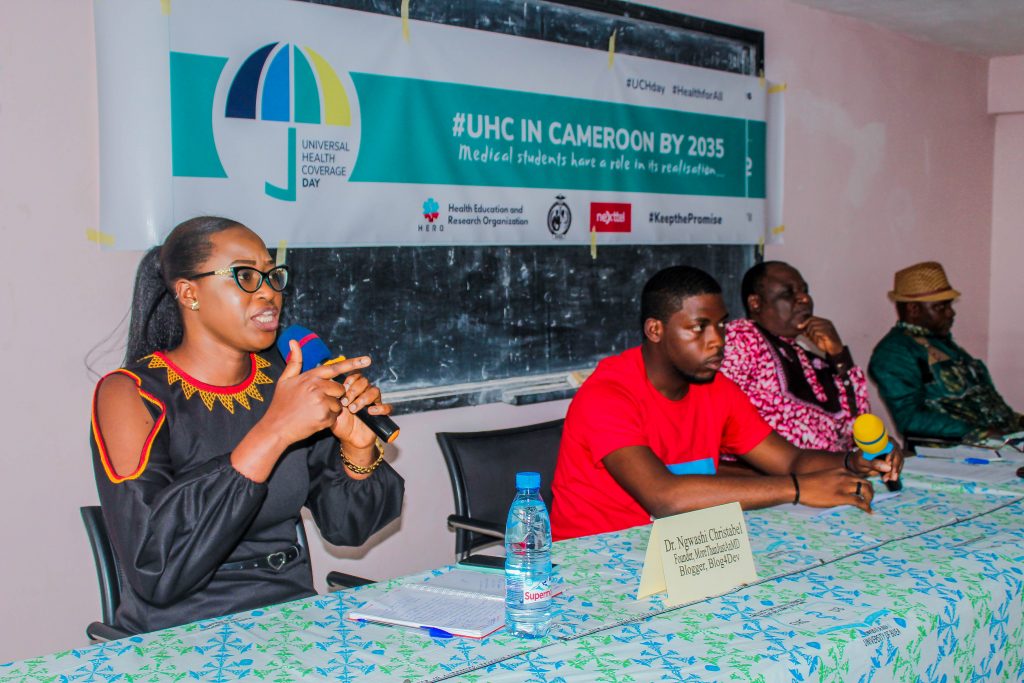 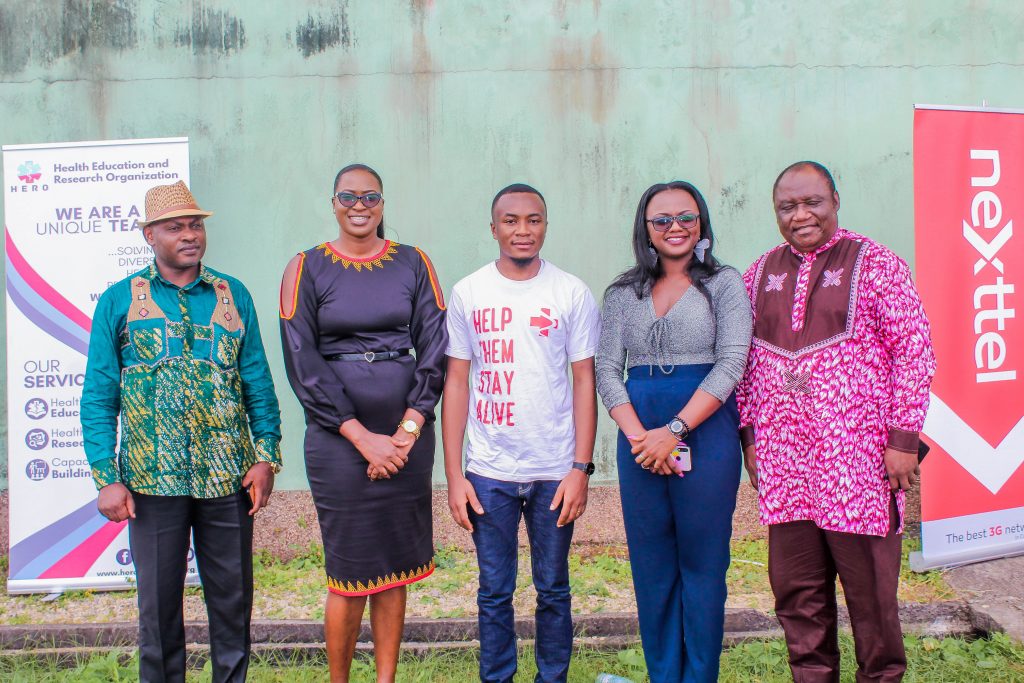 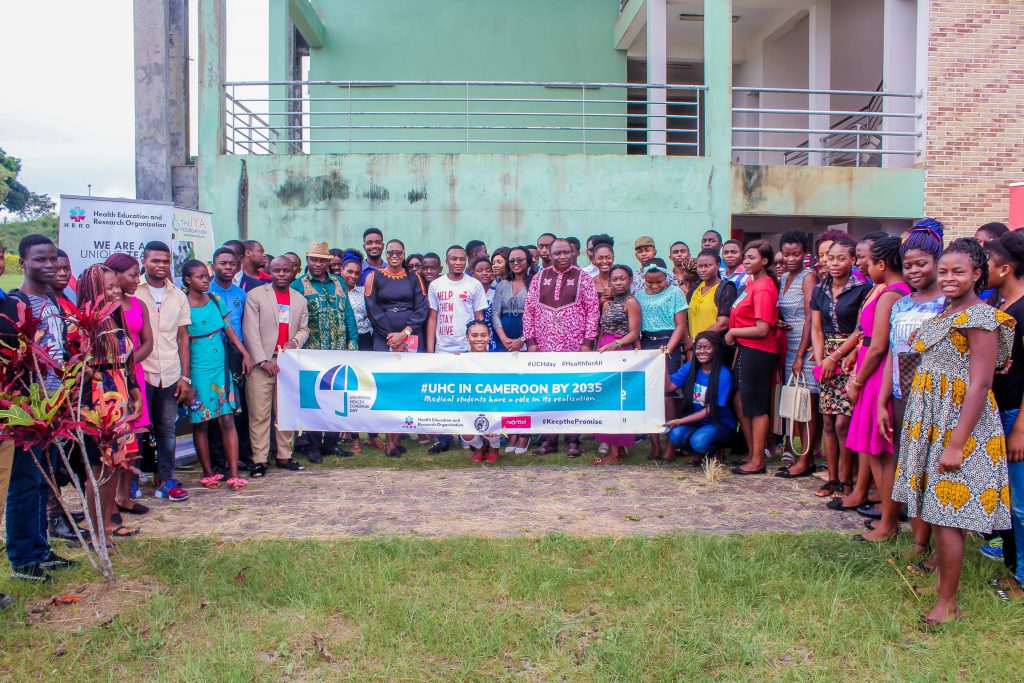 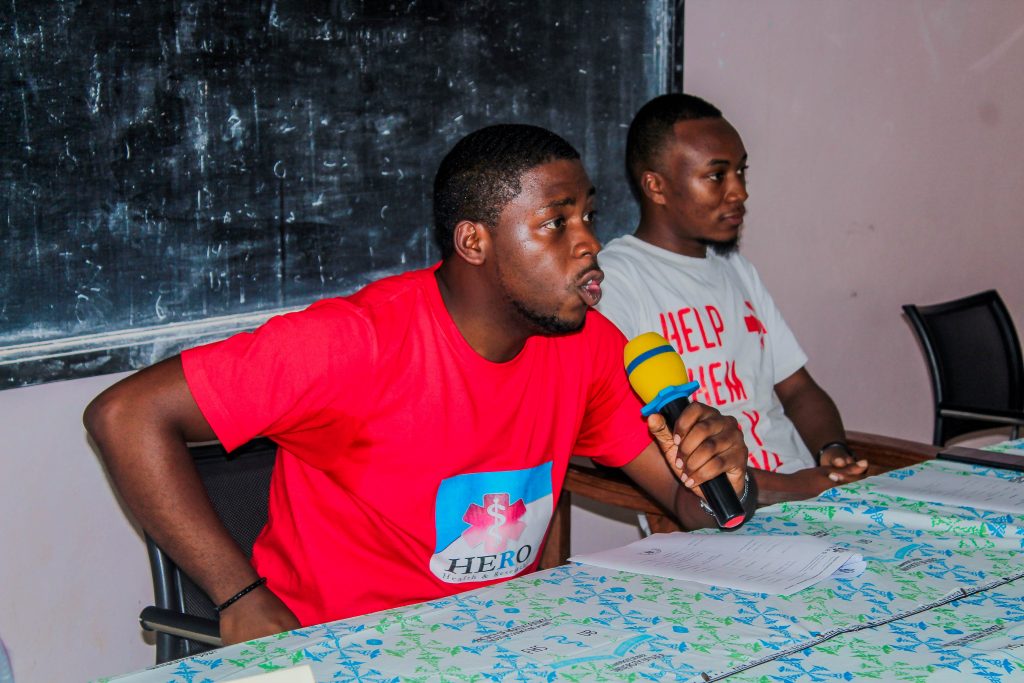 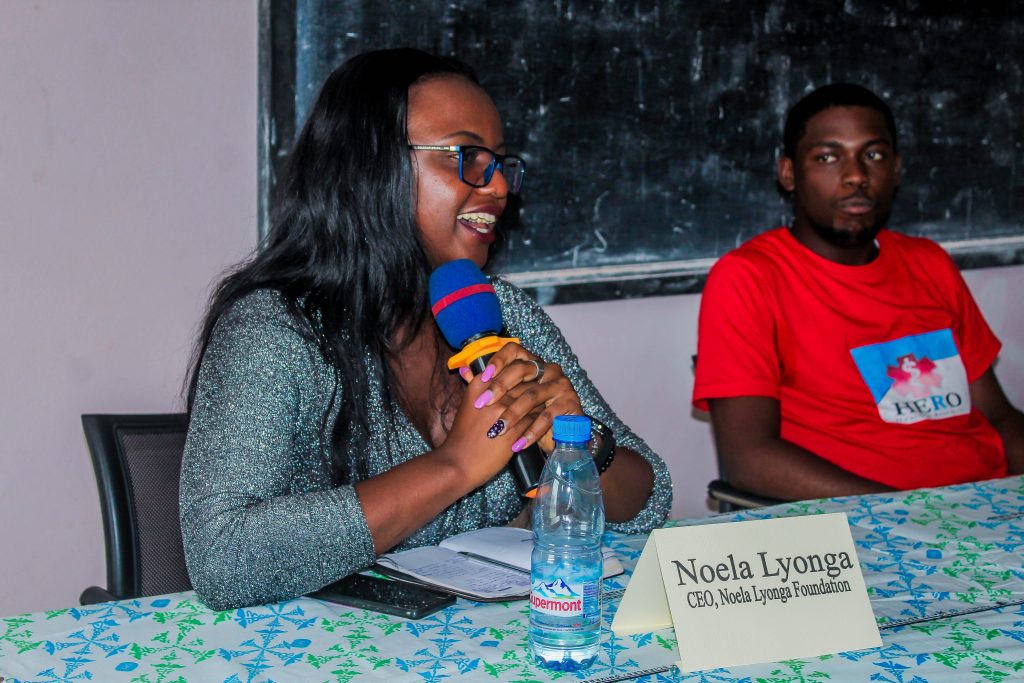 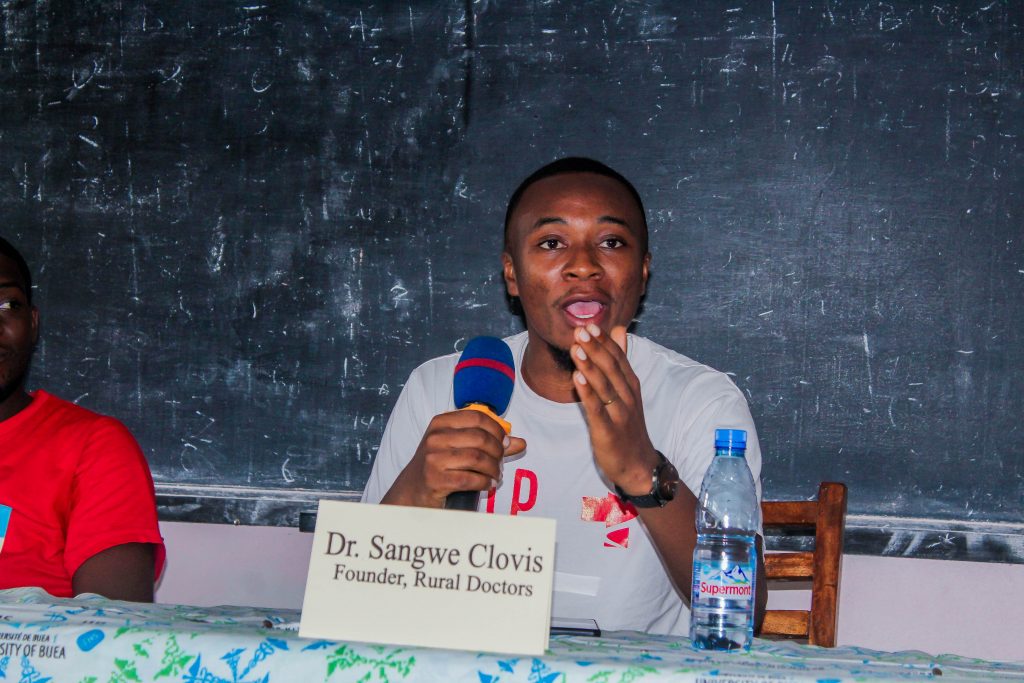 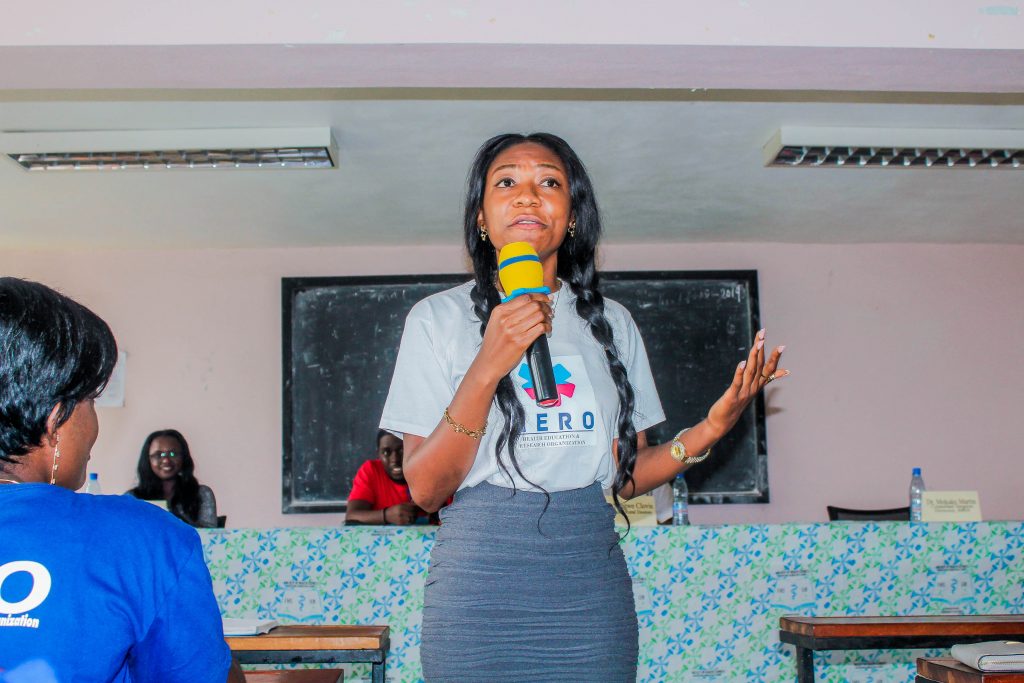 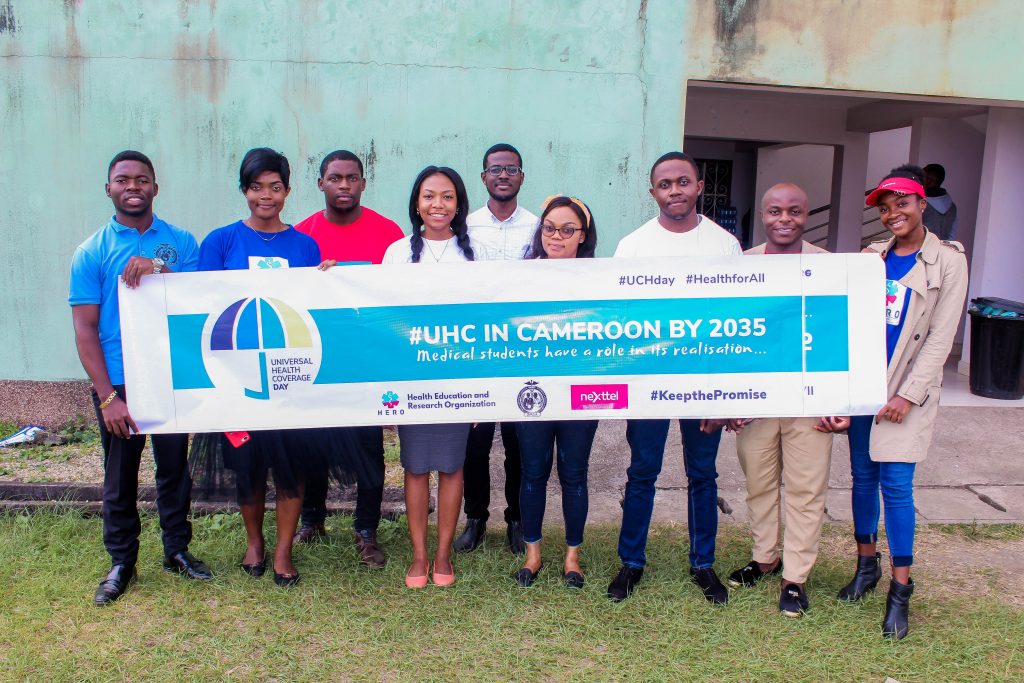 On the 13th of December 2019, HERO Cameroon in collaboration with Buea-University Medical Students’ Association (BMSA) organised a symposium, ‘UHC in Cameroon by 2035: The role of medical students in its realisation’. 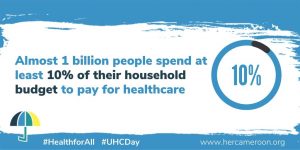 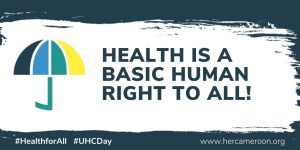 The main points of discussion during the symposium were as follows; 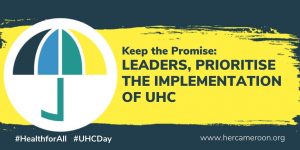 Over 200 medical students were present for the engaging session.The event lasted about four hours.

The resolutions and recommendations were taken down by the representative of the South-West Regional delegate of Public Health, to be forwarded to the Ministry of Public Health for discussion and implementation.