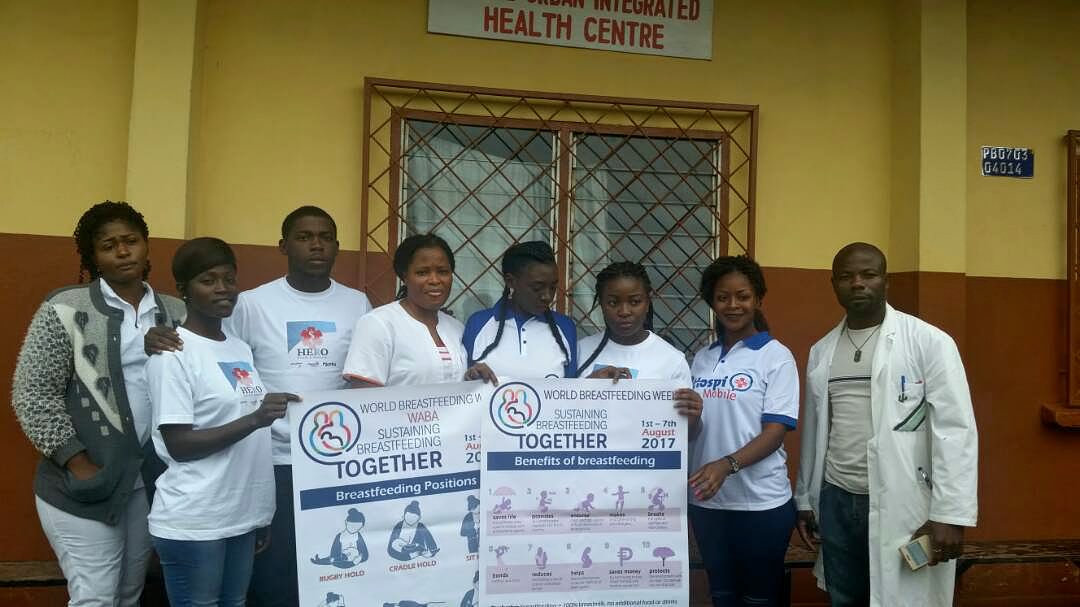 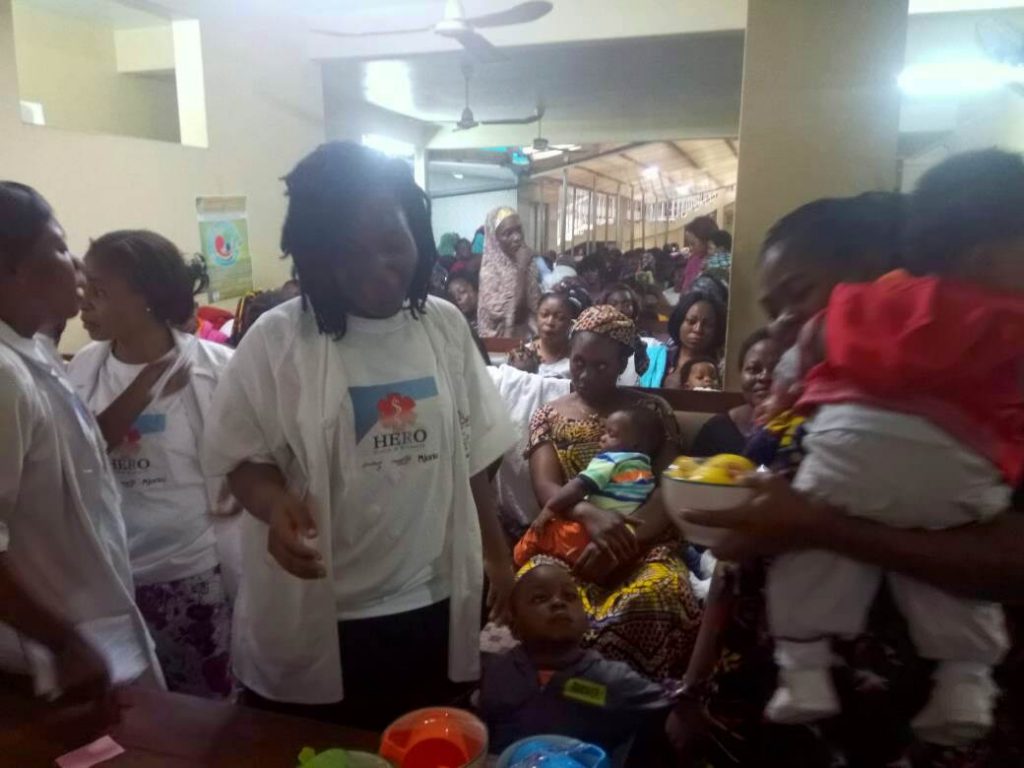 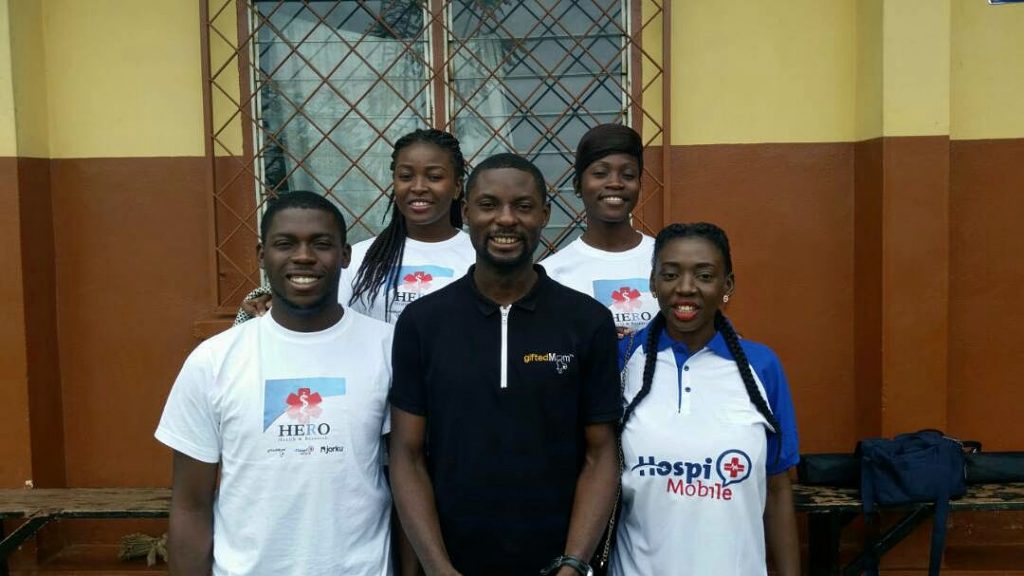 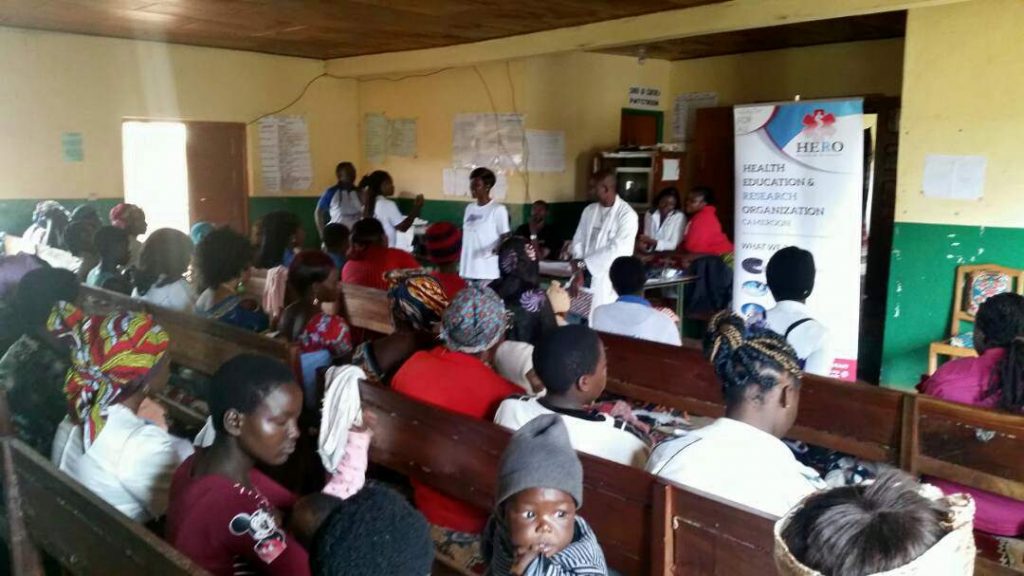 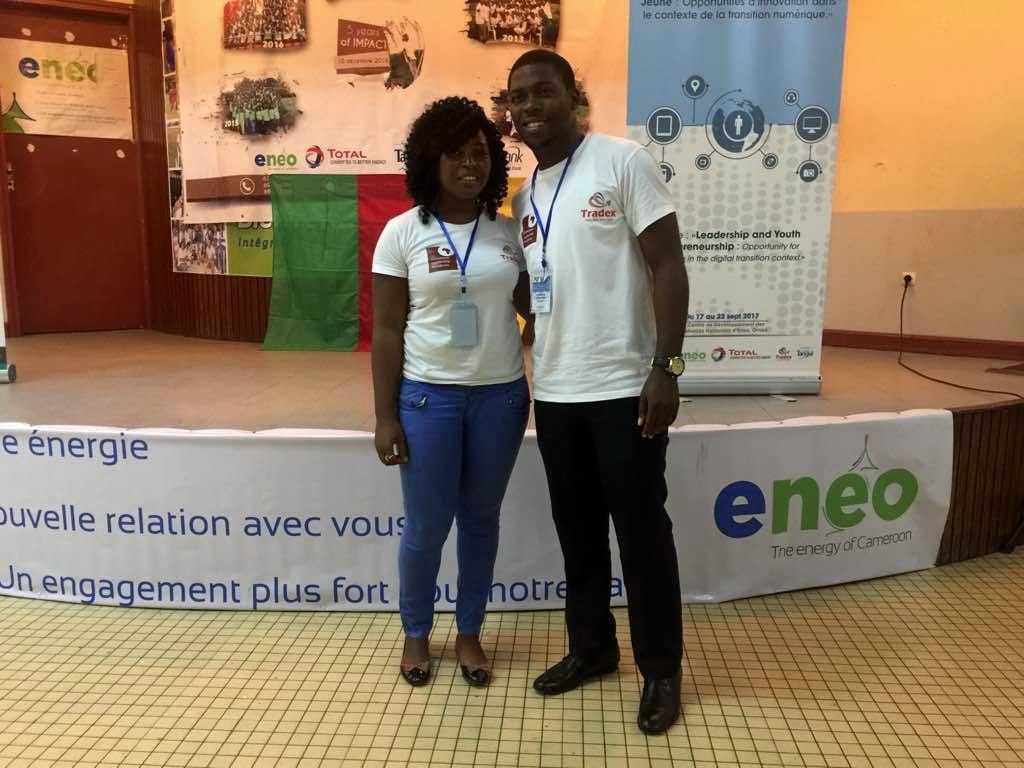 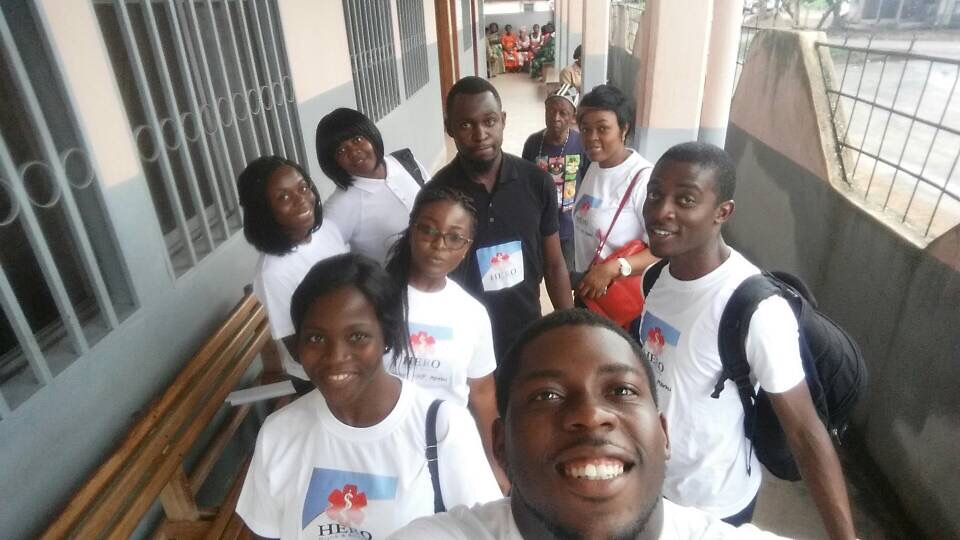 Sub-optimal breastfeeding practices still prevail in many developing countries including Cameroon despite documented evidence on the vital role of breastfeeding in the health and development of infants (Frankie and Beheshteh 2016).

This project focused on educating pregnant and breastfeeding mothers on the importance and benefits of breastfeeding to both mother and child. It took place over 7 days from the 1st -7th August 2017. Activities were carried out on social media (online) and in selected hospitals in 3 regions in Cameroon (offline).

Increase awareness on the importance and benefits of breast feeding to mother and child.

The one-week event involved education of breastfeeding and expectant mothers at the Muyuka and Nkambe district hospitals as well as the Mboppi Baptist hospital on the following.

The project was executed as follows:  Assembly of HERO team, administration of questionnaire, health talk, pictures, handing in of charts.

We successfully educated over 175 pregnant and expectant mothers (32 at MDH, 45 at NDH and 98 at the Mboppi Baptist Hospital). At the end of each session, charts containing breastfeeding techniques and advantages of breastfeeding were distributed to the Antenatal departments of these hospital for continuous education in these health facilities.