“Women and Diabetes, Our Right to a Healthy Future” World Diabetes Day 2017 in Cameroon 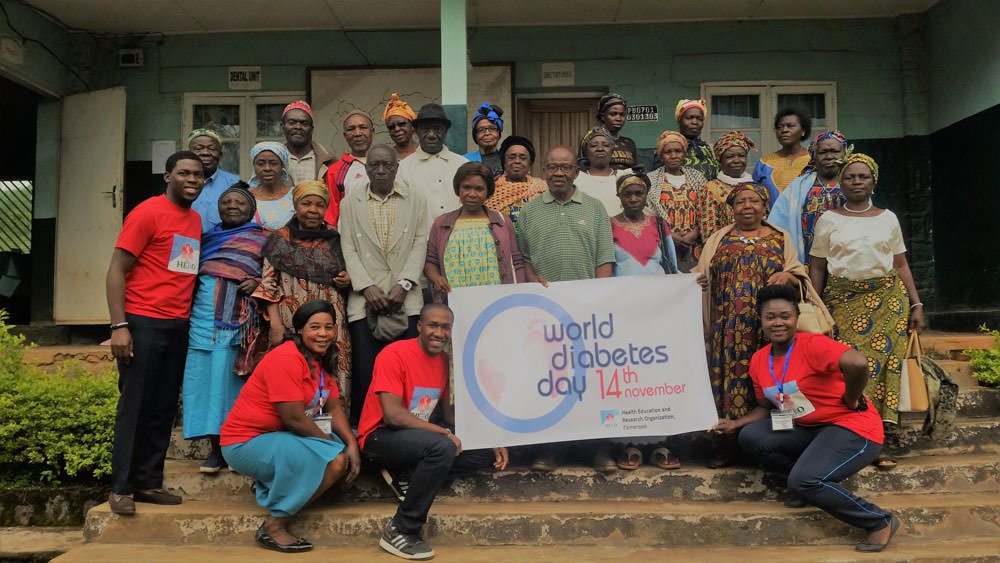 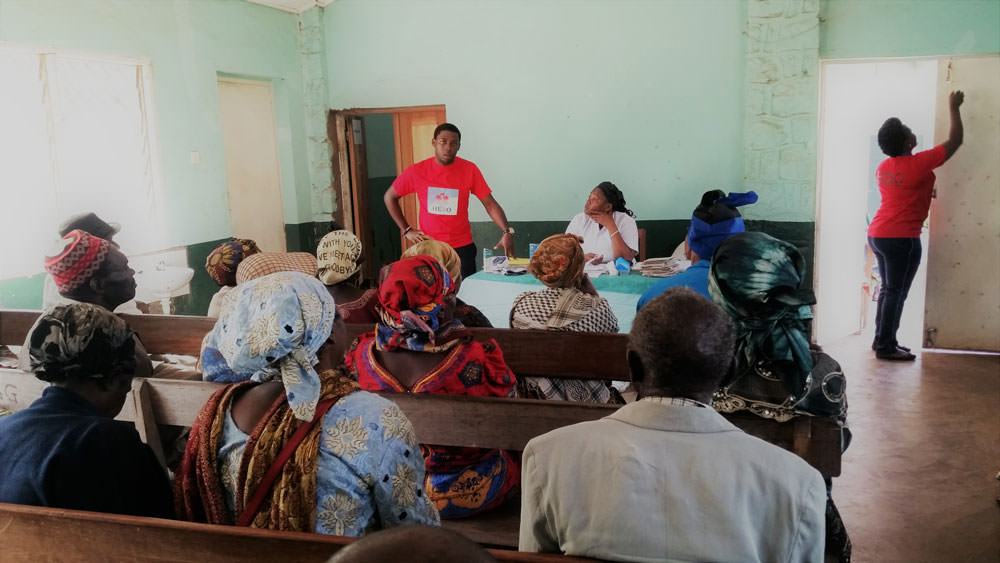 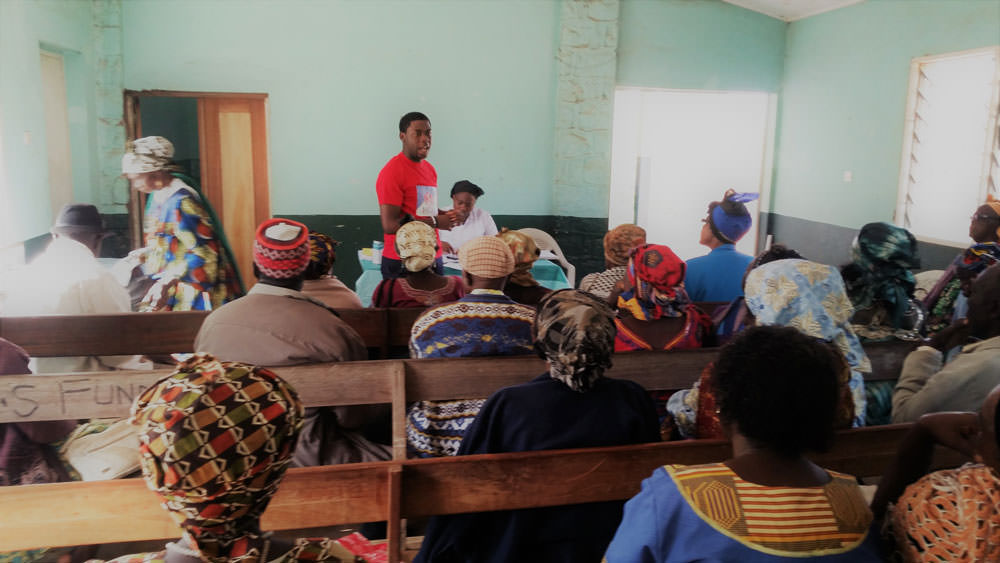 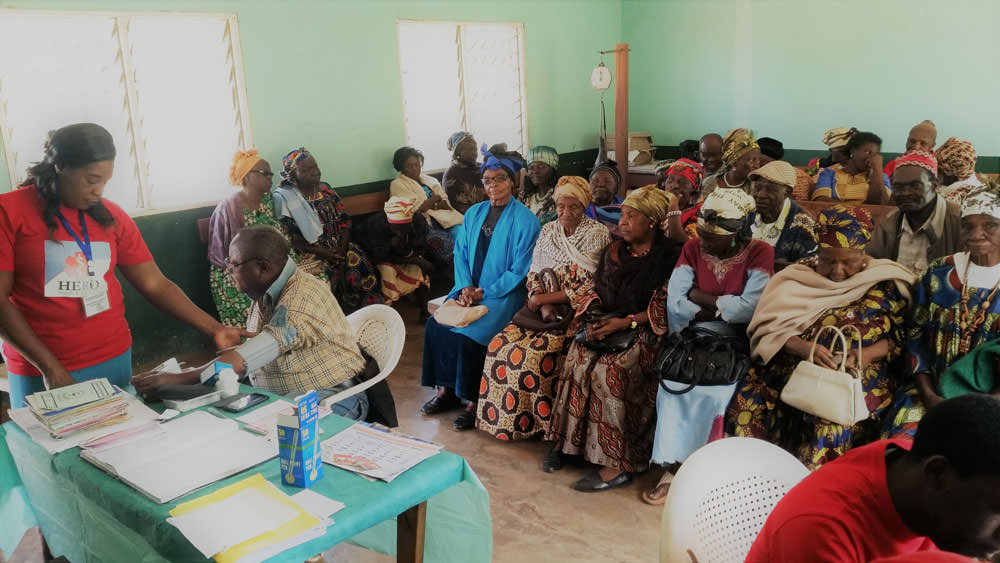 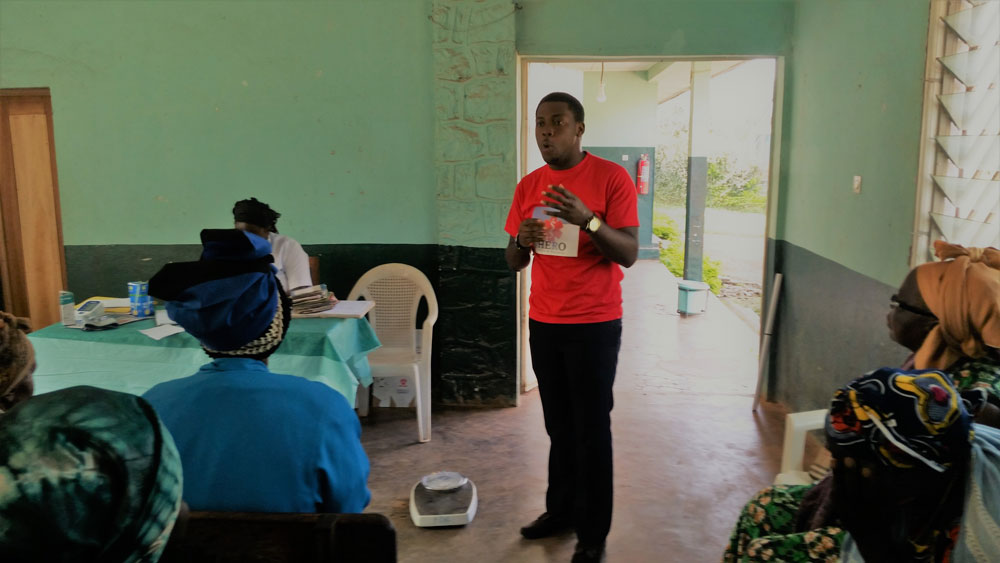 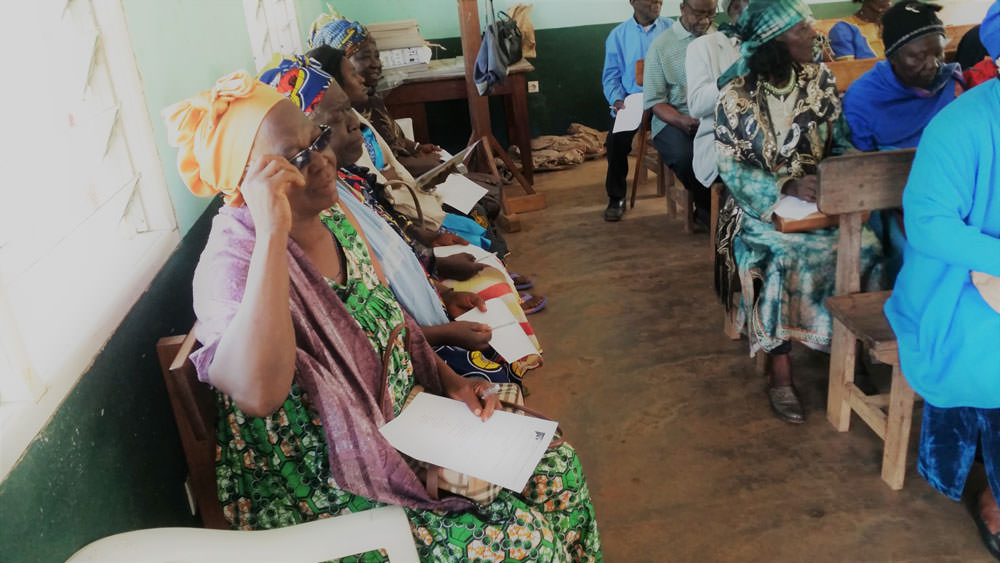 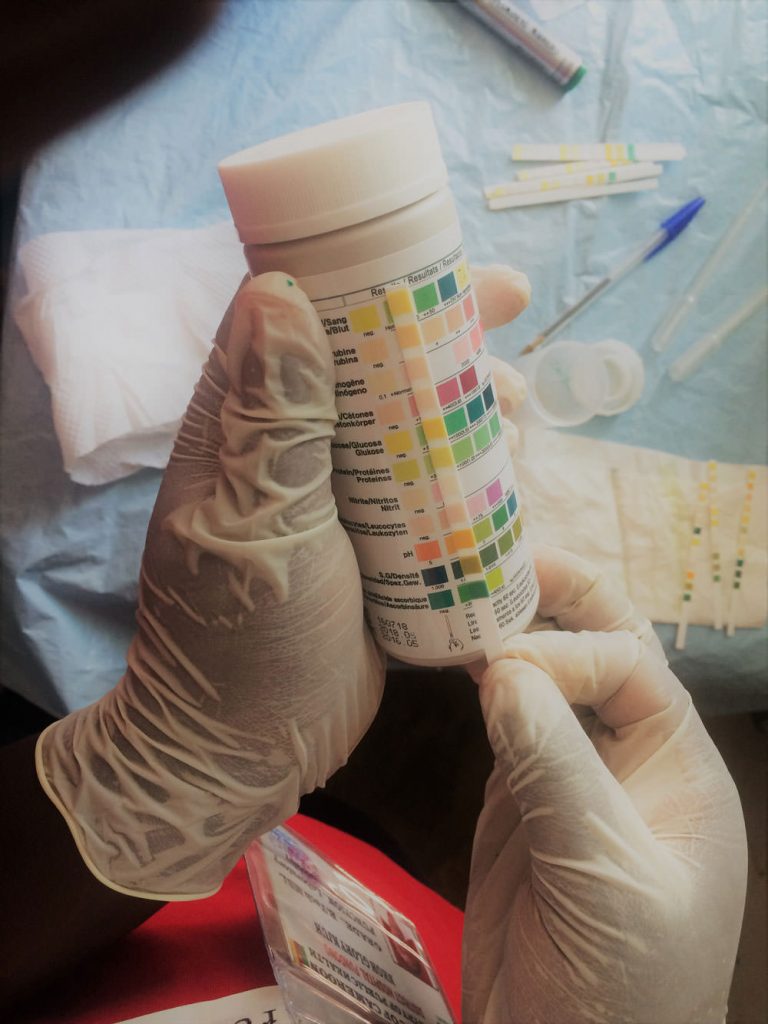 “Women and Diabetes, Our Right to a Healthy Future” World Diabetes Day 2017 in Cameroon

The event started on Monday 13th November at 6pm prompt with a radio talk show on diabetes which was broadcasted across Boyo division in the northwest region. On Tuesday 14th November, the HERO team arrived at the Fundong District Hospital diabetic clinic at 8:30 am. After a brief introduction of the organization, questionnaires were administered to access the knowledge and self practices of people living with type 2 diabetes. Thereafter, a health talk was given on the following;

Of the 45 patients screened, 6(13.3%) had urinary tract infections, while 2(4.4%) had proteins in urine. Those diagnosed with urinary tract infections were prescribed antibiotics while those with proteins in urine were strongly advised to see a nephrologist for further investigations and follow up. The event came to a close at 1pm with light refreshments and a couple of pictures.